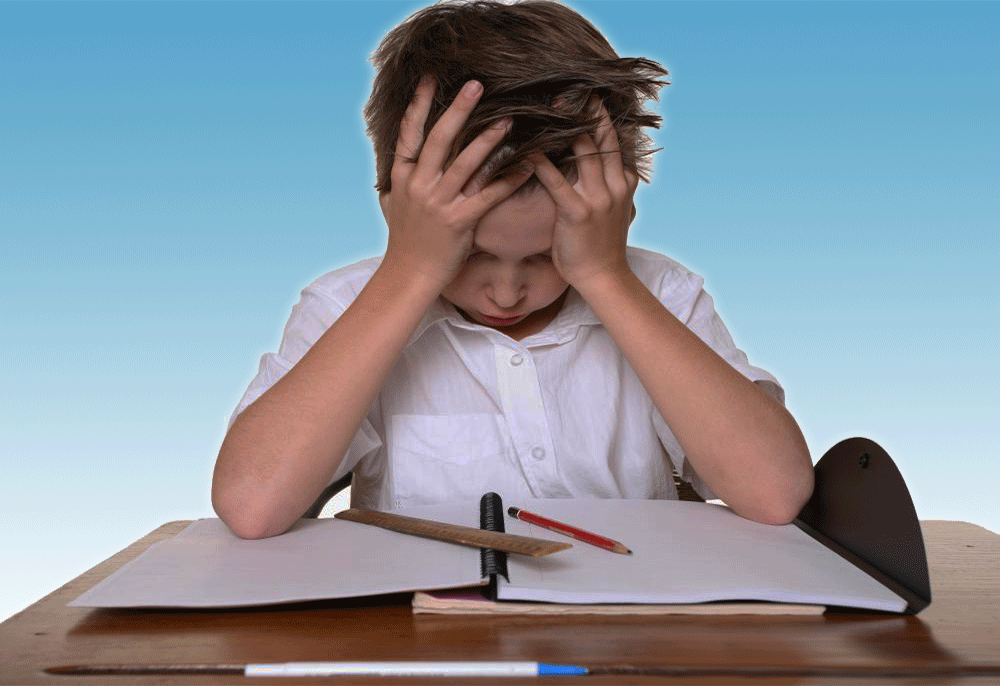 Although New Dorp (a public high school in Staten Island, New York) teachers had observed students failing for years, they never connected low performing students to specific flaws in their own teaching. They watched passively as Deirdre De­Angelis got rid of the bad apples on the staff; won foundation money to break the school into smaller, more personalized learning communities; and wooed corporate partners to support after-school programs. Nothing seemed to move the dial.

Her decision in 2008 to focus on how teachers supported writing inside each classroom was not popular. “Most teachers,” said Nell Scharff, an instructional expert DeAngelis hired, “entered into the process with a strongly negative attitude.” They were doing their job, they told her hotly. New Dorp students were simply not smart enough to write at the high-school level. You just had to listen to the way the students talked, one teacher pointed out—they rarely communicated in full sentences, much less expressed complex thoughts. “It was my view that these kids didn’t want to engage their brains,” Fran Simmons, who teaches freshman English, told me. “They were lazy.”

Scharff, a lecturer at Baruch College, a part of the City University of New York, kept pushing, asking: “What skills that lead to good writing did struggling students lack?” She urged the teachers to focus on the largest group: well-­behaved kids like Monica who simply couldn’t seem to cobble together a paragraph.

“Those kids were showing up” every day, Scharff said. “They seem to want to do well.” Gradually, the bellyaching grew fainter. “Every quiz, every unit test, every homework assignment became a new data point,” Scharff recalled. “We combed through their writing. Again and again, we asked: ‘How did the kids in our target group go wrong? What skills were missing?’ ”

Maybe the struggling students just couldn’t read, suggested one teacher. A few teachers administered informal diagnostic tests the following week and reported back. The students who couldn’t write well seemed capable, at the very least, of decoding simple sentences. A history teacher got more granular. He pointed out that the students’ sentences were short and disjointed.

What words, Scharff asked, did kids who wrote solid paragraphs use that the poor writers didn’t? Good essay writers, the history teacher noted, used coordinating conjunctions to link and expand on simple ideas—words like for, and, nor, but, or, yet, and so. Another teacher devised a quick quiz that required students to use those conjunctions.

The problems affecting New Dorp students are common to a large subset of students nationally. Fifty years ago, elementary-school teachers taught the general rules of spelling and the structure of sentences. Later instruction focused on building solid paragraphs into full-blown essays.

To the astonishment of the staff, she reported that a sizable group of students could not use those simple words effectively. The harder they looked, the teachers began to realize, the harder it was to determine whether the students were smart or not—the tools they had to express their thoughts were so limited that such a judgment was nearly impossible.

The exploration continued. One teacher noted that the best-written paragraphs contained complex sentences that relied on dependent clauses like although and despite, which signal a shifting idea within the same sentence. Curious, Fran Simmons devised a little test of her own. She asked her freshman English students to read Of Mice and Men and, using information from the novel, answer the following prompt in a single sentence:

She was looking for a sentence like: Although George worked very hard, he could not attain the American Dream.

Some of Simmons’s students wrote a solid sentence, but many were stumped. More than a few wrote the following: “Although George and Lenny were friends.”

A lightbulb, says Simmons, went on in her head. These 14- and 15-year-olds didn’t know how to use some basic parts of speech. With such grammatical gaps, it was a wonder they learned as much as they did. “Yes, they could read simple sentences,” but works like the Gettysburg Address were beyond them—not because they were too lazy to look up words they didn’t know, but because “they were missing a crucial understanding of how language works. They didn’t understand that the key information in a sentence doesn’t always come at the beginning of that sentence.”

Some teachers wanted to know how this could happen. “We spent a lot of time wondering how our students had been taught,” said English teacher Stevie D’Arbanville. “How could they get passed along and end up in high school without understanding how to use the word although?”

But the truth is, the problems affecting New Dorp students are common to a large subset of students nationally. Fifty years ago, elementary-school teachers taught the general rules of spelling and the structure of sentences. Later instruction focused on building solid paragraphs into full-blown essays. Some kids mastered it, but many did not. About 25 years ago, in an effort to enliven instruction and get more kids writing, schools of education began promoting a different approach.

The popular thinking was that writing should be “caught, not taught,” explains Steven Graham, a professor of education instruction at Arizona State University. Roughly, it was supposed to work like this: Give students interesting creative-writing assignments; put that writing in a fun, social context in which kids share their work. Kids, the theory goes, will “catch” what they need in order to be successful writers. Formal lessons in grammar, sentence structure, and essay-writing took a back seat to creative expression.

The catch method works for some kids, to a point. “Research tells us some students catch quite a bit, but not everything,” Graham says. And some kids don’t catch much at all. Kids who come from poverty, who had weak early instruction, or who have learning difficulties and are low performing students, he explains, “can’t catch anywhere near what they need” to write an essay. For most of the 1990s, elementary- and middle-­school children kept journals in which they wrote personal narratives, poetry, and memoirs and engaged in “peer editing,” without much attention to formal composition. Middle- and high-school teachers were supposed to provide the expository- and persuasive-writing instruction.

Then, in 2001, came No Child Left Behind. The program’s federally mandated tests assess two subjects—math and reading—and the familiar adage “What gets tested gets taught” has turned out to be true. Literacy, which once consisted of the ability to read for knowledge, write coherently, and express complex thoughts about the written word, has become synonymous with reading. Formal writing instruction has become even more of an after­thought and increased the number of low performing students.

Teacher surveys conducted by Arthur Applebee, the director of the Center on English Learning and Achievement at the University at Albany (part of the State University of New York system), found that even when writing instruction is offered, the teacher mostly does the composing and students fill in the blanks. “Writing as a way to study, to learn, or to construct new knowledge or generate new networks of understanding,” says Applebee, “has become increasingly rare.”

Back on Staten Island, more New Dorp teachers were growing uncomfortably aware of their students’ profound deficiencies—and their own. “At teachers college, you read a lot of theory, like Paulo Freire’s Pedagogy of the Oppressed, but don’t learn how to teach writing,” said Fran Simmons.

How could the staff backfill the absent foundational skills, especially ones their low performing students needed, in order to learn to write?